Christos Kyrgios has been around the fitness industry for over a decade. Alicia’s partner in crime, he has firsthand been with her through her training, setbacks, injuries and successes within then WBFF and with our client’s successes here at Ally’s Angels & Alphas.

Like Alicia, Christos began his early career in the corporate space with tertiary qualifications in Commerce & Law, spending the first part of his working life as an Investment Advisor and Legal Policy Advisor for Parliament. Now he spends his time coaching clients and supporting the Angels and Alphas team in the various initiatives and competitions around the world.

Christos has developed an understanding of mindset, goal-setting and motivational influence in career development which is an asset to our team in helping our clients overcome adversity within their fitness journeys. He is the head of our business development, talent scouting, sponsorship acquisition and brand relations divisions. 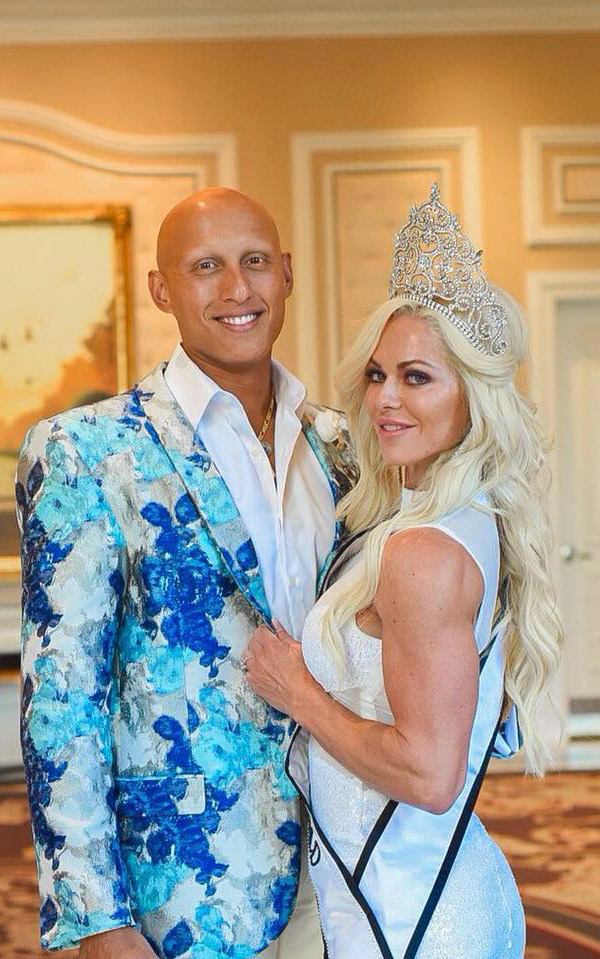 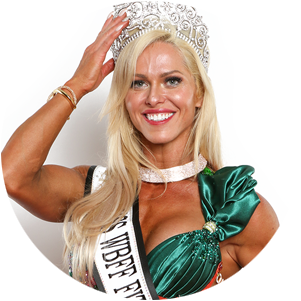 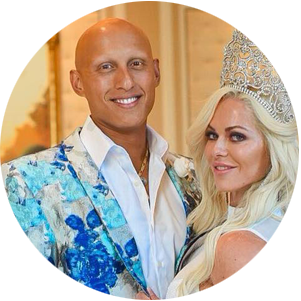 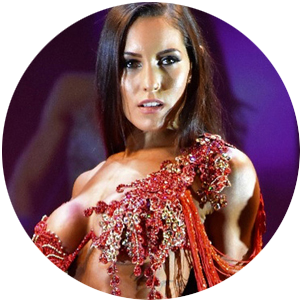 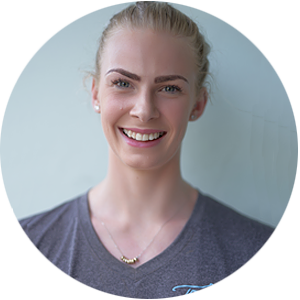 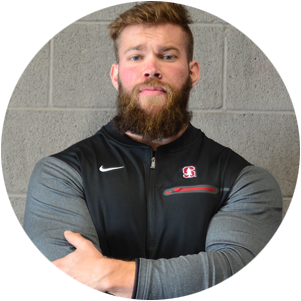 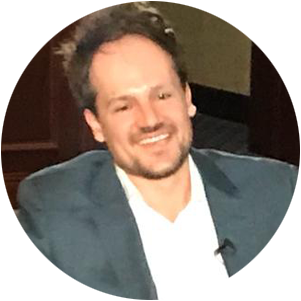