All The Latest News

If you’re someone who is on a journey to losing fat or just getting leaner and slimmer overall, you’ve likely people telling you things like:

“If your goal is to lose fat, prioritize forms of exercise that burn the most fat.”
“If you want to lose fat, focus on workouts that get you into your fat-burning zone.”

These statements basically summarize the entire argument behind exercising in your “fat-burning zone.” 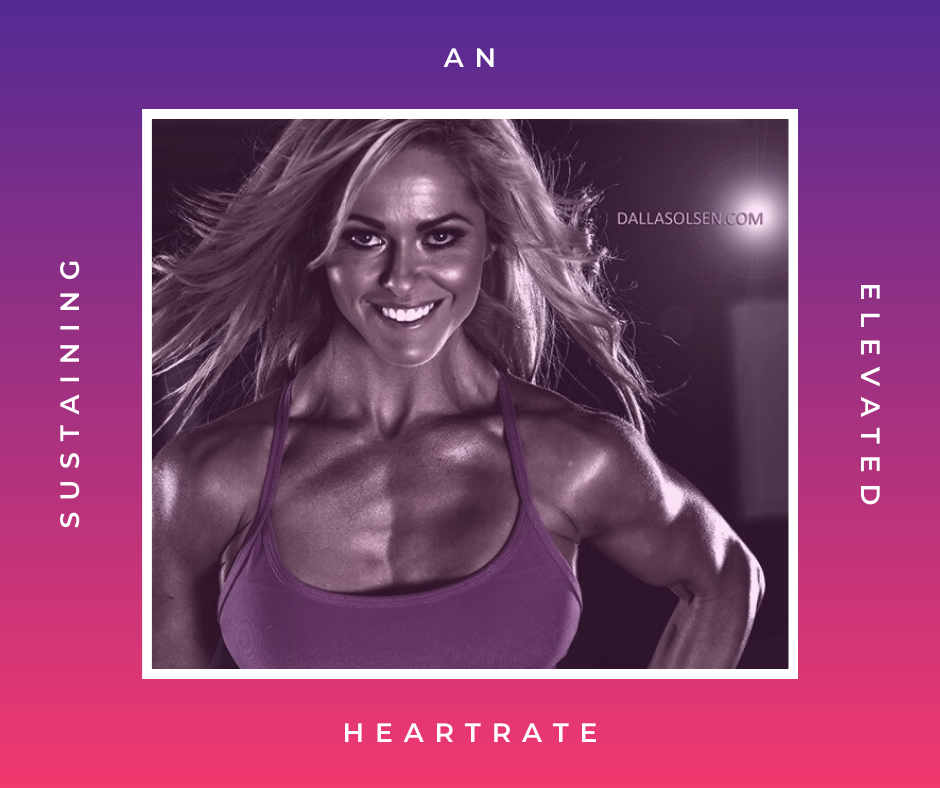 But what we call the “fat-burning zone” is nothing more than a sustained period in which your heart rate is moderately elevated.

It’s not this magical number of heartbeats per minute you’re supposed to reach in order to burn fat.

At your supposed “fat-burning zone”, you should still be able to effortlessly carry on a conversation with a friend sitting right next to you.

Let’s get one thing out of the way – your body has 3 primary sources of fuel that it turns to during exercise: protein, carbs, and fat. When you’re exercising at your low-
intensity, conversational pace (which will be approximately 60 percent of your maximum heart rate), about 55-65 percent of the calories you burn will come from fat.

Once you start increasing your intensity, or turning your easy jog into a high-intensity run, your body makes an instant shift into burning carbs in the form of sugar and
glucose, which are the body’s primary fuel for more energy-taxing movements (because sugar turns into energy QUICK.)

Fat takes a much longer time to break down and requires more oxygen to do so. This means that low-impact increases in activity are likely going to cause using fat
instead of your body’s carbohydrate stores.

To determine whether you’re training in that special fat-burning zone, the first thing you should do is determine your maximum heart rate (which can be easily done by
subtracting your age from 220.)

Then, multiply that number by 0.6, and voila, you have your fat-burning zone. If you’re, for example, 25 years old, you’re going to have a maximum heart rate of 195. So if you want to be training to burn fat, you should keep your heart rate at about 115-120 beats per minute while training. 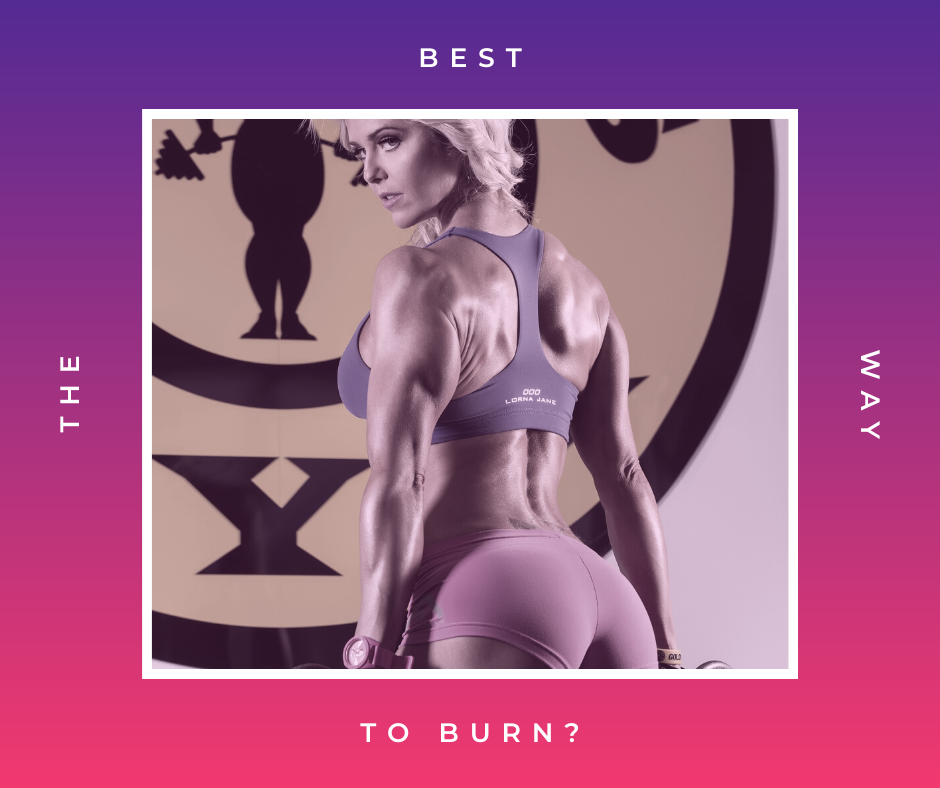 Does this mean the “fat-burning zone” is the best way to burn fat?

While it is true that you’re going to burn a greater proportion of calories from fat if you keep your exercise in the fat-burning zone. That being said, you are going to likely burn more total calories if you exercise at a higher intensity. (Depending on the duration of your workout.)

If you, let’s say, burn 100 calories during a 15-minute session in your “fat-burning zone”, this means that 60 of those calories, or approximately 60 percent, came from
burning fat. Hurray!

But by contrast, if you’re performing a 15-minute high-intensity interval training (HIIT) session, you could essentially burn up to 200 calories, with 30-40 percent of them coming from fat. (So you’re burning 70 calories from fat.)

Do the math, and you’ll see how high-intensity training beats training in your “fat- burning zone” even though that’s effective, as well.

And while our numbers are totally ballpark, they’re here to give you a real example of how the slow, steady approach to fat-burning is less effective than the high-intensity, short-length training.

Sprinters are known for their explosive training. They do nothing but spring training cardio for an hour a day and have limited access to fat.
On the other hand, marathon runners do nothing but long-duration, slow and steady cardio for 1-2 hours a day and also have a little fat.

But which of the two has the overall more athletic physique?

Bringing it all together…

The “fat-burning zone” does exist. And while steady-state, low-intensity cardio may not be the most effective or productive way of burning calories from fat, there are still a ton of good reasons why you might want to exercise at a lower intensity.

If you’re someone just starting out, you should be keeping your regimen slow anyway. But just know that if you like this low-intensity approach to training, you
don’t have to feel like you have to push yourself into HIIT.

Don’t force yourself into embracing something that’s not sustainable. The best form of training for weight loss, ultimately, is the one that you will enjoy and do
consistently. If you hate HIIT, you’re not going to want to do it. That’s why you might as well focus on exercises you actually enjoy. It’s the desire to move and go train
that gets you out of sedentary habits and lifestyles.

But if you’re experienced, driven to achieve the highest result in the lowest amount of time, or just love HIIT, go for it.

Even if you love it, though, you can’t do it every day. You risk overtraining and burning yourself out, not to mention stalling your weight loss or injuring yourself.

Make room for low-intensity cardio sessions in your regimen, and you’ll see how quickly you can start busting through plateaus and burning more calories in-between
your usual HIIT sessions.